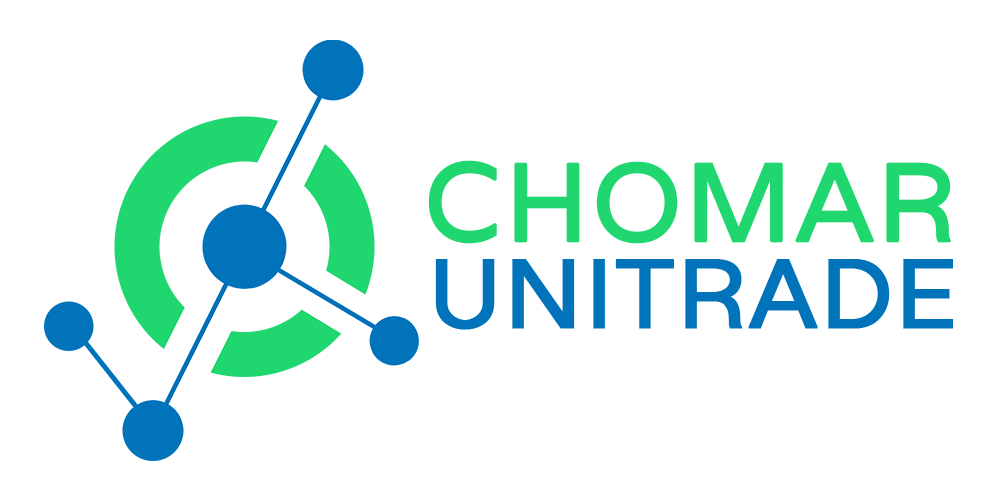 Fluke is one of the most recognized names in the industry and for a good reason. Their attention to detail, ruggedness and ease of use has made them preferred manufacturer, no wonder Fluke is the most recommended company when it comes to thermal imaging camera. A thermal imaging camera is a device that user infrared and thermal technology to convert the image of the temperature distribution of the target into a visible image through detecting the infrared radiation of the target object and applying signal processing and photoelectric conversion. There is so much to consider when buying a thermal camera and the choices can be overwhelming. But at the end of the day what we just need is Fluke’s Thermal camera to gets the job done. To make it easier for you to choose which Fluke Thermal camera is what you need, allow us to introduce to you some Fluke’s Thermal cameras that continuously making names in many industries.

The Fluke Ti300 is an infrared imager suitable for a range of troubleshooting, preventive and predictive maintenance applications. This will allow you to spot issues before they come costly repairs. It features a thermal resolution of 320 x 240px (76, 800 pixels) and a temperature range of up to 650 Degree Celsius. With a touch of a button, the Laser Distance Meter can be used to calculate the distance to the target required for precisely focused image.

The Fluke Ti300 Thermal Imaging Camera is available with 9Hz frame rate and 60Hz frame rate. In focus images means more accurate temperature readings and smaller changes in temperature can be observed and analyzed. The user can able to focus the Fluke Ti300+ manually. It has a minimum focus distance 15cm/6 Inches. The Ti300+ thermal camera is compatible with the Fluke Connect, the largest integrated system of maintenance software and tools in the world. Images can be uploaded to the user’s smart phone and tablet via Wi-Fi.

This durable and ergonomic thermal camera with a simple touching operating system has been drop-tested from 2m making it suitable for use in rugged environments. It has lithium iron rechargeable batteries and can be mounted to tripod for added stability. 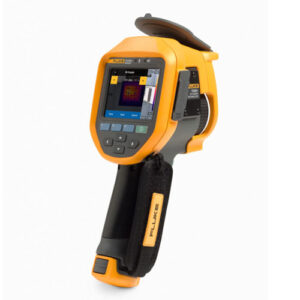 An entry thermal camera features clearer images and more accurate temperature measurements within the TI range. Fluke Ti401 Pro Thermal Camera can be used to inspect equipment and systems to identify and locate small problems, such as failing components before they became issue. The camera can be used in applications for industrial maintenance, utilities, research, development and many more. It also equipped with an IR resolution of 640 x 480 pixels on 3.5-inch LCD screen that gives a crisp image and include a LaserSharp Auto Focus where in the Ti401 can display more precise images due to the camera adjusting its focus based on the distance identified.

Flukes patented IR-Fusion blending technology allows the user to combine the thermal images with visual images to varying degrees. The Fluke Ti401 Pro can be used to Fluke connect, meaning that the images taken can be save to the cloud as well as having the capability for the data to be sent to user’s smartphone/tablet from the camera the convenience of this makes the likelihood of the data being lost a lot lower and just makes work easier. 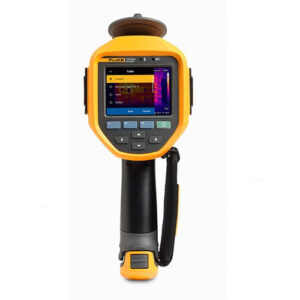 Fluke Tix501 High-resolution Thermal Imaging Cameras are infrared imagers with an IR resolution of 640 x 480 pixels and it is designed to aid with making industrial maintenance decisions, conducting building diagnostic tests and troubleshooting. Fluke Tix501 Thermal camera is available with 9Hz frame rate and 60Hz frame rate. They are supplied with a standard IR lens constructed from diamond-turned- germanium and covered with specialty coatings.

The thermographer is able to determine the minimum, maximum and average temperature for a particular area of image and can adjust the image’s emissivity, as well as apply colors and markers. It can also alter the color palette in order to view the heat differences most relevant to his/her application in greater clarity. Users can also attach voice annotation or notes to the image using the IR-Photonotes.

Fluke Tix501 High Resolution Thermal Imaging cameras has a LaserSharp Auto focus features to capture clear, high definition images of targets located at various distance away from the camera and includes a laser distance meter to calculate the distance from the imager to the target. Just like other Fluke’s thermal camera, this device can user patented IR-Fusion blending technology and Fluke connect enable, can send images to smartphone and tablet and can edit analyze and organize images and data into reports using the Fluke Connect app installed. 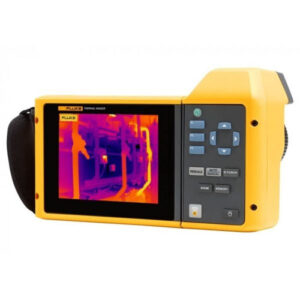 Fluke TiS20+ Thermal Imaging Camera puts the power of the thermal imaging at your fingertips. The model uses 120 x 90 resolution thermal sensor and 3.5 inches LCD 320 x 240 resolution. The Fluke IR-Fusion on this thermal camera combines a visual light and an infrared image and in a single touch, you can scan from full infrared to full visible images pinpointing the location of an issue. The thermal images are directly stored on Fluke Cloud Storage using the Wi-Fi capability. It has the Fluke Connect capability where in you can let asset tagging do all the work for you, like dragging or dropping or renaming files in the office.

Fluke TiS20+ Thermal Imaging Camera has a LED charge level indicator for the battery to avoid the sudden loss of power. It is build with one handed design, intuitive menu and rugged outlook to withstand the drop rate. 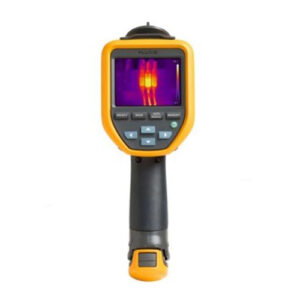 Fluke TiS60+ Thermal Imaging Camera has a 320 x 240 resolution images for clarity and image detail on a 3.5-inch LCD screen and a fix focused infrared resolution to help simplify electrical, process control, HVAC and building system troubleshooting. It measures up to 400°C to handle all your applications The Infrared taken with the TiS60+ capture smaller temperature differences from further away. It also features IR-Fusion technology which blends visible and infrared images to varying degrees to help pinpoint exactly the location of a problem. It is also compatible with Fluke Connect, this will save time and improve the reliability of your maintenance data.

Fluke TiS60+ Thermal Imaging Camera Incorporates the IR Photo Notes feature, this lets the camera operators to easily add pictures to the documentation image, or location associated with the thermal image do that the person creating the word order can send technicians to the right locations. This thermal imaging camera has a field replaceable and rechargeable lithium-ion battery packs that has a 4-hour continuous battery life that can be fully charge in 2.5 hours. Just like the other Fluke tools this device is ergonomic one-handed design.

The Fluke’s Thermal Camera are considered to be an essential tools utilized in evaluating operating conditions, machinery safety and personal safety. There is other fluke’s thermal camera that you can check other than those mentioned here. Check them out on fluke’s website or authorized distributor in your area. Hopefully this article will give you some ideas and help you on what you can expect from a Fluke’s thermal imaging camera.